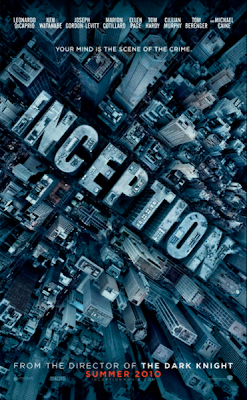 First of all, congratulations to Tom Berenger for scoring a real role in a real movie once again. I believe this will be his first appearance in a major theatrical picture since Training Day back in 2001. This guy was one of the biggest stars of the 1980s, but the slow death of the mid-budget character drama completely crushed him as the big-event spectacles of the 1990s became paramount. From what I heard, the problem is that he refused to cut his per-picture salary even as his star dimmed. He allegedly held out for the kind of leading roles that were no longer being offered, rather than taking a pay cut to appear in independent films or appear as a supporting player in commercial ventures. Oh well, come what may, good to see him back. Of course, he's also become the kinda guy who is without a doubt 'the killer' when he guests on a crime procedural, so I hope I didn't just solve whatever mystery this film is attempting to spin. Oh, and Cillian Murphy is in this? Now I can easily drag my wife along, as that's how I tricked her to coming to my press screening of The Dark Knight (she's still pissed about Murphy's one-second cameo). If it seems that I'm babbling, it's because I have nothing new to add about this one. I'm making a point to avoid reading what this film is about, and the posters and trailers (second trailer will be attached to Sherlock Holmes) are more than happy to keep me in the dark. Come what may, I'll be there with bells on for this one in July, 2010.

Email ThisBlogThis!Share to TwitterShare to FacebookShare to Pinterest
Labels: Posters

that is great. I just saw PLATOON for the first time 2 months ago and was blown away by his performance.

He also graduated from my university :-]