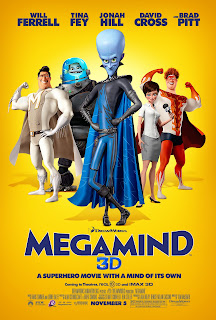 Don't you mean The Illusionist was superior to The Prestige?

Nope. I liked The Illusionist quite a bit, but The Prestige was a more interesting and thoughtful little puzzler, one of my favorite films of 2006.